It Starts With a Smile

If your child will wear them consistently, Invisalign is an amazing option. These clear aligners can help your child have a dazzling smile for picture day without some of the difficulties presented by braces. The right choice really depends on the child in question, but Invisalign is becoming more popular than ever with younger patients as their vast benefits are revealed to parents. 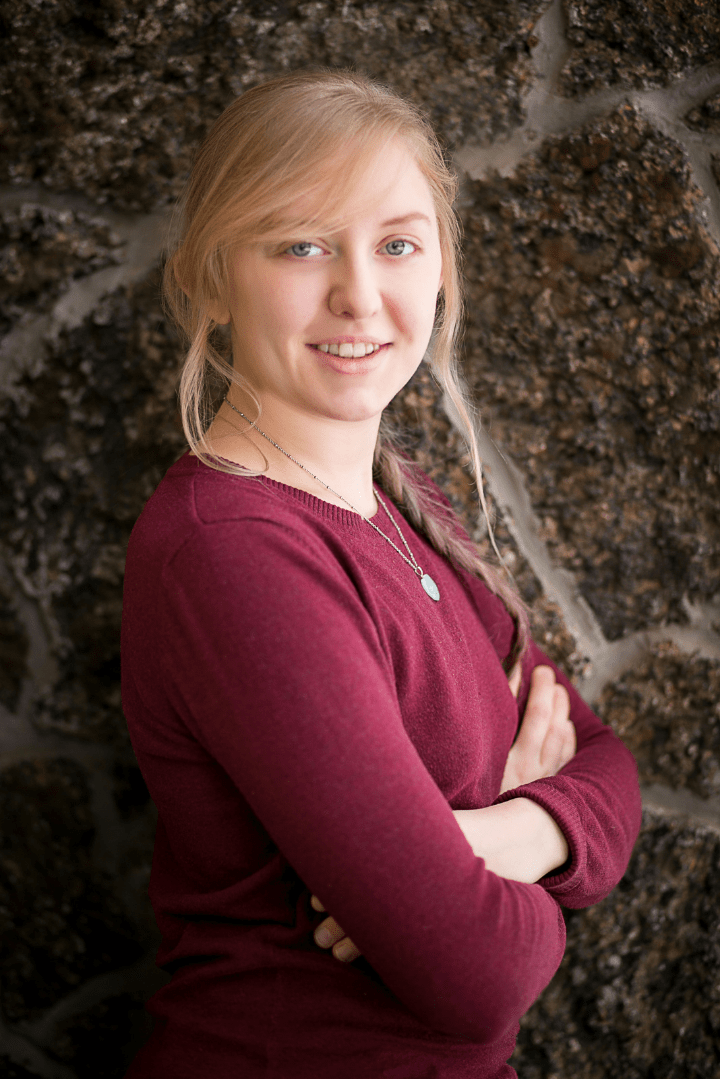 Invisalign is a series of clear aligners that shift teeth little by little until the desired smile is achieved. They are made out of an ultra-comfortable material that allows users to forget they are even wearing them. Invisalign is also nearly undetectable to those who don’t know you’re wearing them, so they won’t make any drastic changes to your appearance while in treatment.

About every two weeks, patients will receive a new aligner that has been changed slightly in order to shift teeth closer to the projected desired smile. It is suggested that patients wear their aligners for at least 22 hours to achieve maximum results.

When adults begin Invisalign, it is a noticeable difference going from having nothing in your mouth to wearing aligners for most of the day. They may be more prone to taking them in and out. With children, it is much easier for them to adapt to change. Oftentimes, children will refrain from taking them out because they won’t realize they are even wearing them.

In fact, results from Invisalign are often better in children than adults. Their mouths are still growing and receptive to shifting, so if worn consistently, kids can come out with a smile rivaling their adult counterparts. With Invisalign® First, a set of clear aligners developed specifically for kids, they are likely to have great success with this corrective treatment.

What are the benefits of Invisalign for children? 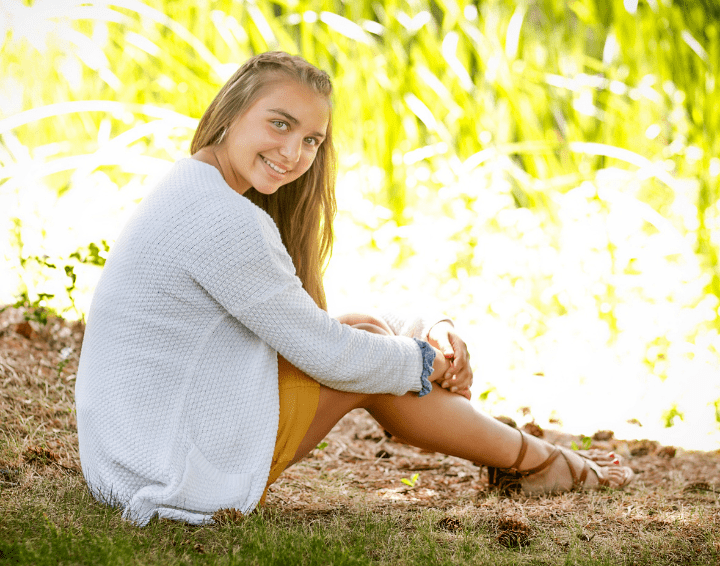 There are many benefits to Invisalign for children if they wear them consistently. One of the most notable benefits of braces is that kids can eat whatever they want! They won’t have to give up any of their favorite candies or snacks because the aligners are easily removable and they won’t have to worry about breaking any brackets.

Another aspect patients love is how easy it is to maintain oral healthcare while in Invisalign. Since they can be removed, children don’t have to be worried about working around braces and wires. We know it can be challenging enough to get kids to floss as it is, so it would be very easy for food particles to hide behind braces if not carefully attended to.

With Invisalign, there is no chance of a poking wire or bothersome bracket. Children won’t need to come in for emergency appointments due to an appliance issue, so parents don’t have to be concerned about these mishaps. Oftentimes, orthodontists refrain from putting on braces until the patient has a majority of their permanent teeth. With Invisalign, however, the clear aligners are easily removed and aligners are frequently replaced, so a lost baby tooth won’t mess with your child’s treatment length.

How Should My Child Care for Their Invisalign Aligners?

Caring for you or your child’s Invisalign aligners is easy. Just rinse them every night and gently brush them with your toothbrush so they are clean. Make sure your child has brushed their teeth and flossed already so that they aren’t putting clean aligners back on dirty teeth. Teeth and aligners should be brushed after every meal before putting them back on.

Can My Child Still Participate In Sports? 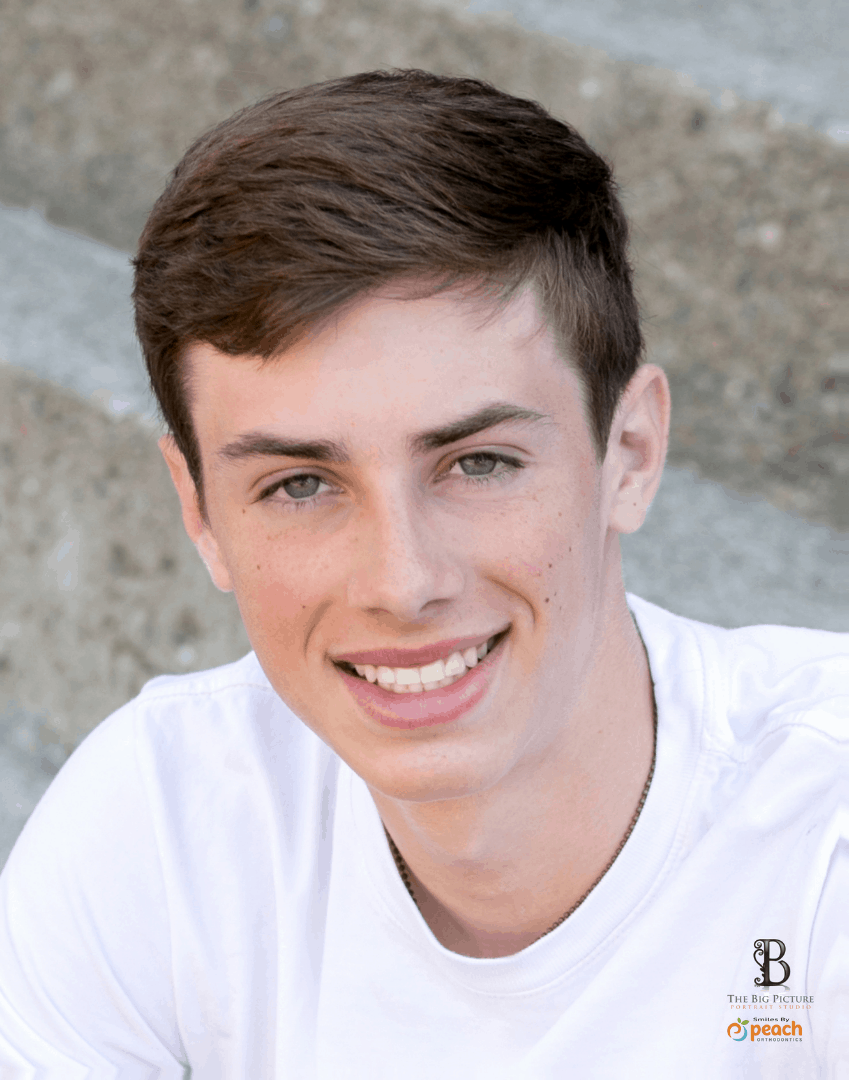 Of course! Wearing Invisalign will not prohibit your child from playing any of their favorite sports. Invisalign clear aligners can protect teeth similar to sports guards, so they should be able to wear them while playing sports. If they are concerned that they might hurt their mouth while playing, they can easily remove them as long as they remember to promptly put them back on when they are finished.

What can my child eat with Invisalign?

With Invisalign, your child can eat all the foods they enjoy without worry! Clear aligners should be removed to eat, either way, so no foods would damage the Invisalign. With braces, there may be some restrictions due to the possibility of breaking a bracket or pulling a wire. Invisalign would be a great option if you are worried about your child’s diet during corrective treatment.

To learn more about Invisalign for kids or to schedule a free consultation with Dr. Brent and our amazing team, please contact us today! 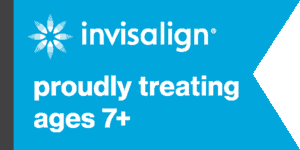 Daniel P
We have brought both kids here for follow ups as recommended by our dentist. We have been coming for a few years and just recently...

Angelica Curry
Peach orthodontist was amazing in finances for the cost, welcoming, with the goal to move forward for my sons smile. After only 1.5 year, he’s got...

Evan Scammell
Hands down the best orthodontist/dentist you will ever visit. I started my treatment about 2 years ago and have loved every second of it. Never...

Melissa Whitman
I love that every time I come I feel cared for. Dr Brent has been great with making sure my smile looks amazing, I was...

Natasha Klimovych
Peach Orthodontics is one of the friendliest clinics iv been to. I literally felt at home and like they were my family. I had a...

Our Patients Are Smiling

Hear what our patients have to say about their experience with us!

Write a Review
Find Us